Can you get Worker’s Compensation and Social Security?

An older worker from Pendleton injured his back several years ago while lifting a heavy box of freight. Sadly, he herniated a disc and needed surgery, and the surgery was denied by SAIF. He contacted us and we won his case. But, SAIF appealed. While there is an appeal, a workers’ compensation insurer must pay temporary disability, but they need not pay for medical treatment until their appeal is denied. Well, we won on appeal and his claim was finally accepted. He had surgery, but the disc was pinching the nerve as it exited his spine for too long, and there was permanent nerve damage and disability.

SAIF was on the hook, and had to pay for this permanent disability. The amount was to be rather large. 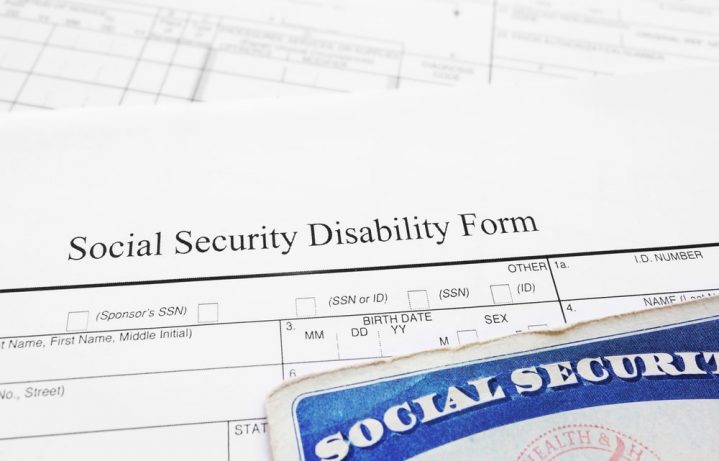 He asked: Well, is there anything that can be done?

I explained: Yes. If we get SAIF to pay you in a lump sum settlement, you can get your full Social Security. The type of settlement is called a Claims Disposition Agreement (CDA), and since 1990, half of Oregon WC cases were settled a CDA. With a CDA the worker gets an immediate payment of the lump sum, but gives up rights to all other benefits, except for the right to medical expenses directly related to the injury.

Most importantly, in a CDA the worker’s attorney can specify a monthly amount based on life expectancy that the lump sum is supposed to compensate. In other words, your settlement might be $75,000, but since you are were expected to live 26.3 more years, 315.6 months, it amounts to $237.6/month for the rest of your life. Social Security must act as if you were getting $237.60/ month, instead of $75,000 all at once.

This means you get all the work comp money in a lump sum upfront and your full Social Security monthly payment of $2,200. So, you can get both workers’ comp and Social Security.

Our client in Pendleton Oregon was very happy.

If you have a question about workers compensation or social security please contact Ransom, Gilbertson, Martin and Ratliff for a free consultation.