Facing a mysterious legal process on your own can be too much, especially when you’re in pain.

As an employee, you work hard to perform your daily tasks responsibly. Your job is important, and you know how it is done.  But, what happens if you get a work-related injury?  What happens when you have a Workers’ Compensation claim?

After more than 20 years of helping injured workers navigate through the complicated workers’ compensation system, I could not imagine trying get though it without knowing how it is done.  Even after a thousand cases, new problems still arise.

If you’ve experienced financial, physical, or emotional pain because of an injury like these, you’re not alone. We’re here to help. 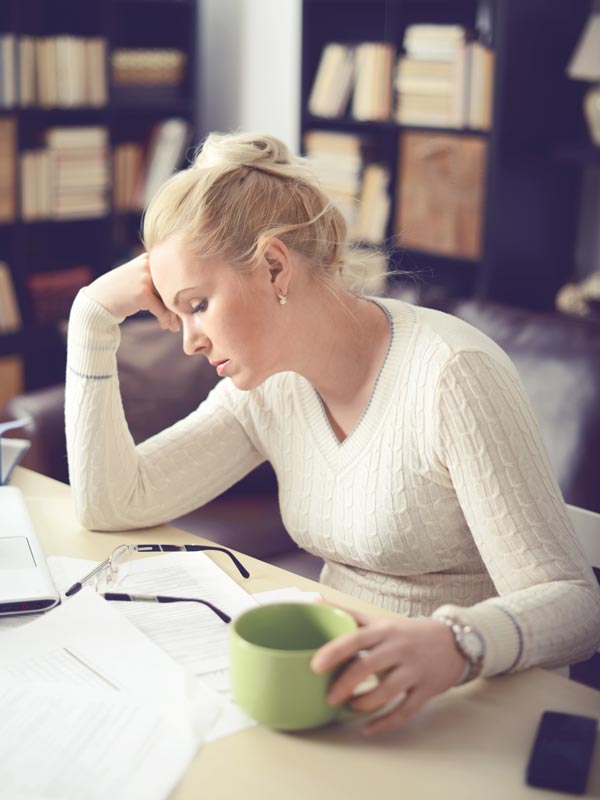 Your claim starts with an injury or disease that requires medical treatment of time away from work. A claim is filed when your employer or supervisor has notice of an on-the-job accident resulting in an injury. Notice does not have to be in writing. Notice must be given in 90 days, with some exceptions. For example, an occupational disease can be filed much later. We can help you with filing a claim.

Step Two: Get an attending physician

In many cases, you can choose your own doctor. However, the insurance company may require you to choose a doctor from a managed care organization (MCO) panel. You can change doctors at least 3 times, if you don’t like the one you have. We can help you find a good attending physician.

All kinds of claims are filed.  Many of them are good solid claims filed by hard working people.  Only a very few are not.  Still, this means SAIF and other insurance companies must investigate the claims.  Often this means they will want to take a statement from you, and maybe even talk with your attending physician.  Often, to save on the cost of claims, insurance companies, like SAIF, may send you to an independent medical exam (IME). These exams are not truly independent, because the examiners are chosen by the company.  Many times the IME examiner is chosen because they have a bias against the type of claim you have filed.  For example, some IME doctors actually believe all back injuries, except strains and fractures, are caused by the aging process; they call this degenerative disc disease.

Once you’ve notified your employer and attended your medical exams, the insurance company may accept your claim and award you benefits.  However, it may or deny your claim, leaving you with no compensation.

If your claim is denied, you and your attorney will need to appeal the denial to the Workers’ Compensation Board. The appeal must be filed within 60 days.  The Board will consider the following when reviewing your case:

If you win at hearing, or if your claim has already been accepted, you can get workers’ compensation benefits. These benefits include medical treatment, wage replacement benefits called temporary disability, and permanent partial disability, and vocational retraining benefits. Each type of benefit can be denied to you even if you really do need it. We can help you get the benefits you deserve.

If you have had a serious work injury, or your claim has been denied or closed, it may be hard to imagine going through a difficult legal process right now. But we want you to get the compensation you deserve. We’ll do our best to understand your concerns and make the experience as easy as we can.

How We Can Help

If you have suffered a work-related injury, you have the right to seek compensation. At Ransom, Gilbertson, Martin & Ratliff, LLP, we don’t charge legal fees and only get paid if you win your case. That means that every consultation you have with us is free, including your first one.

Our attorneys are here to listen to you, help you understand your rights, and fight for the benefits you deserve. We strongly believe you should get fair compensation, and we never back away from a challenging case.

Thank you for your help and, support during my time of need. I truly appreciate your team going above and, beyond what I anticipated.
Derek S