Don’t let the system stop you from fighting for what you deserve.

Are you dealing with the difficult aftermath of an on-the-job injury? Have you had trouble securing workers’ compensation to help you cope with medical bills and lost time at work? We’re here to help.

Our experienced attorneys have extensive knowledge of Oregon’s State Accident Insurance Fund (SAIF), and we are committed to getting you the help you need. We have successfully handled thousands of SAIF claims. We know the ins and outs of the system, and we work tirelessly to ensure that SAIF treats each and every one of our clients justly.

We believe that everyone in Oregon deserves fair and proper treatment. If you have an SAIF claim, or if you’ve been denied the compensation you are entitled to, our attorneys can help. 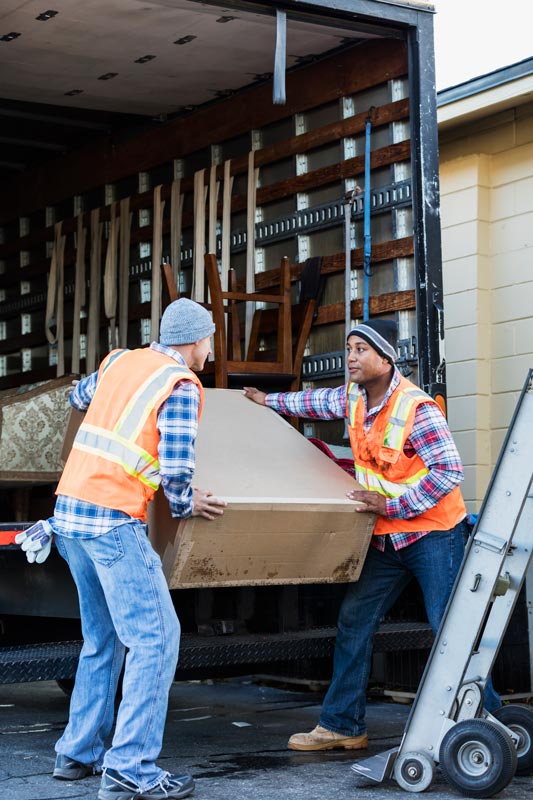 Oregon’s State Accident Insurance Fund is a not-for-profit company that provides workers’ compensation insurance to employers across the state. Thirty-five percent of Oregon’s workforce is insured by SAIF. When it was created many years ago, it was a state agency. But in 1980, SAIF became America’s first public corporation specializing in workers’ compensation insurance.

In recent years, SAIF has become a topic of debate and public scrutiny. As a state-chartered insurance company, SAIF pays no taxes. This means the company can price the insurance policies it sells to Oregon employers aggressively, defeating its competitors and turning large profits.

Although Oregon voters rejected a ballot measure in 2004 that would have abolished the corporation, debate continues about whether SAIF is providing workers’ compensation insurance fairly and justly in Oregon. Both citizens and public officials, including state senators, have questioned SAIF’s management practices, including the following:

Do you have questions about SAIF claims in Oregon?
We’re here to help, and every consultation is free. Tell us about your case.
1-800-371-3664 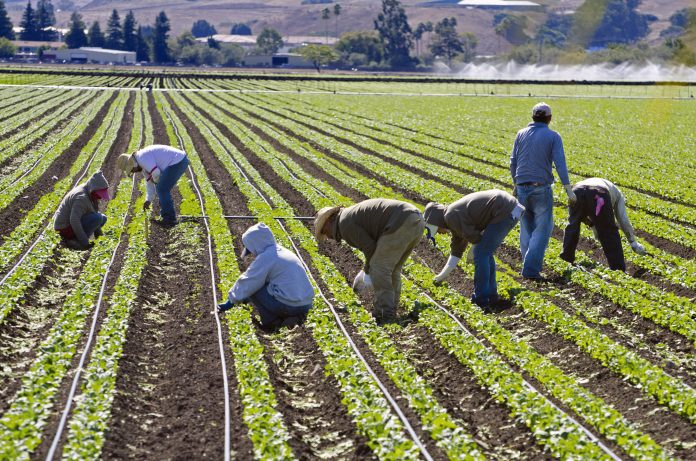 How We Can Help

Do you believe SAIF has denied your legitimate workers’ comp claim? If you suffered a work-related injury that has resulted in lost wages, medical expenses, and/or physical or emotional pain, we can help you fight for the compensation you deserve. We understand the struggle, and our experienced, compassionate attorneys have the skills and knowledge to fight your case.

We have successfully proven many cases against SAIF in Oregon, and we will work tirelessly to add your case to that list. We offer strong, dedicated legal representation all over the state, including the following areas:

Thank you for your help and, support during my time of need. I truly appreciate your team going above and, beyond what I anticipated.
Derek S